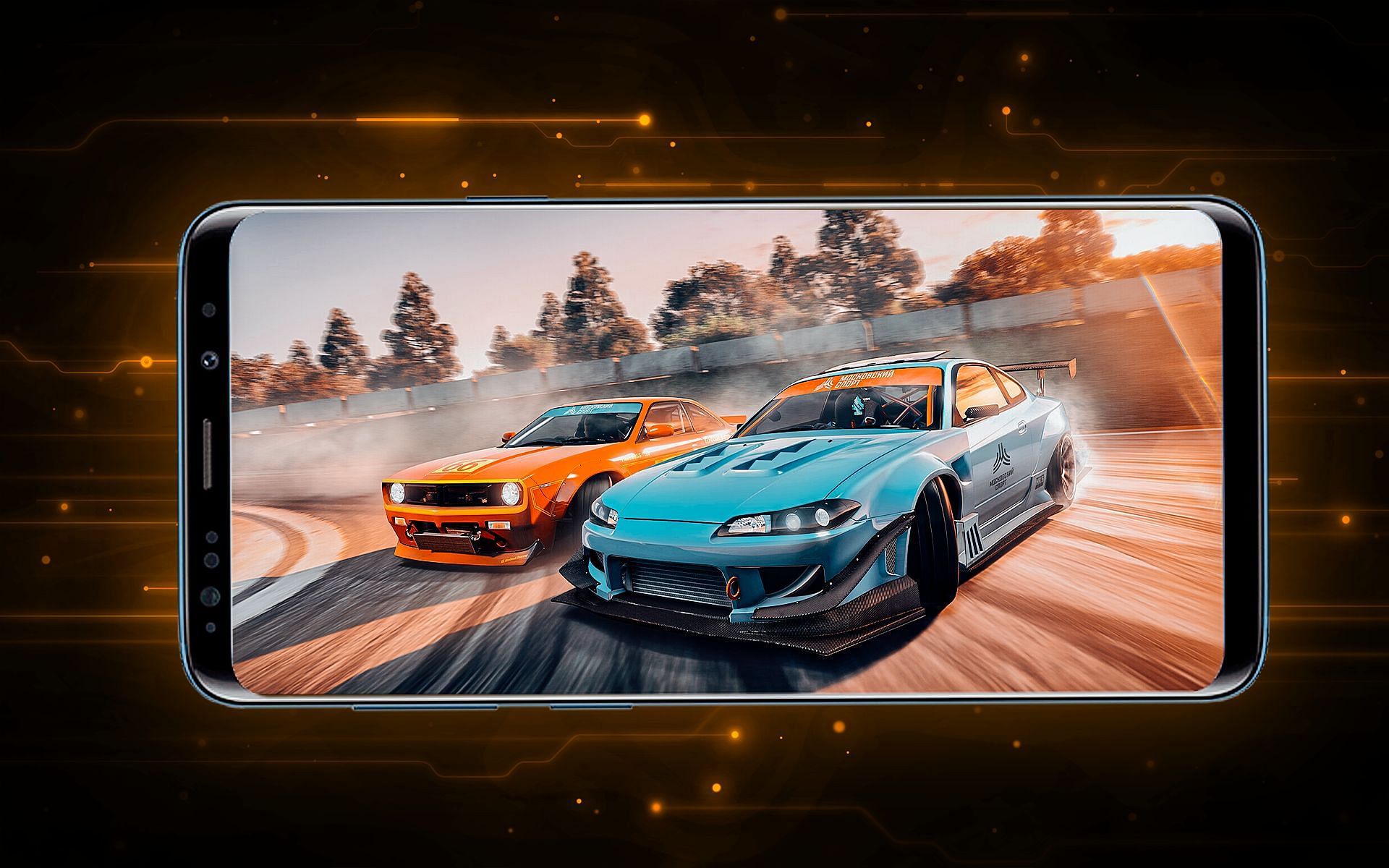 Racing games have been around for decades, and almost everyone’s childhood is tied to one of them. They provided an escape from reality alongside an adrenaline rush, which many gamers have always demanded. Besides providing the thrill of a race, the games have also become hyper-realistic and immersive.

Racing games for consoles and PC are in a class of their own, including series like Forza Horizon, Gran Turismo, Mario Kart, Burnout and many more. Although racing games on Android aren’t as stunning as PC or console titles, mobile gamers have still received some awesome alternatives over the years.

1) Need for speed: no limits

Fans of racing games are familiar with EA’s Need for Speed, one of the most successful video game series. The NFS series has been in the market for almost three decades. Although relatively old, Need For Speed ​​games have remained relevant for a long time.

Need for Speed: No Limits is a free spin-off of the famous series that users can find on the Play Store. Players can find a plethora of car models that come with several customizable options. Thus, one can upgrade their vehicles according to their preferences.

However, it should be noted that Need for Speed: No Limits lacks variety in location/track options. 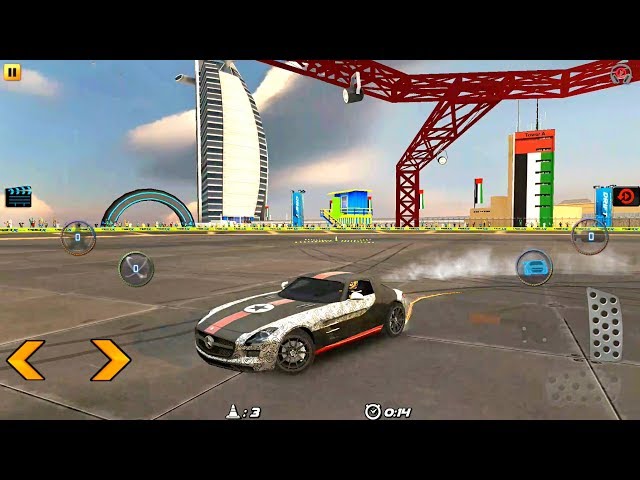 Moreover, users have various options in terms of modes, arenas, tracks, etc. The number of vehicles in Dubai Drift 2 is also decent considering the size of the game and its low resource requirements.

GT Racing 2: real car game is a Gameloft title that guarantees impressive graphics with no less than 13 options for racing circuits around the world. The racing experience is relatively above average with the level of driving mechanics offered by the game.

In addition to the game experience and tracks, GT Racing 2 offers more than 70 options for users in terms of vehicles. Players can also access the in-game garage to customize their vehicles and make them relatively powerful. 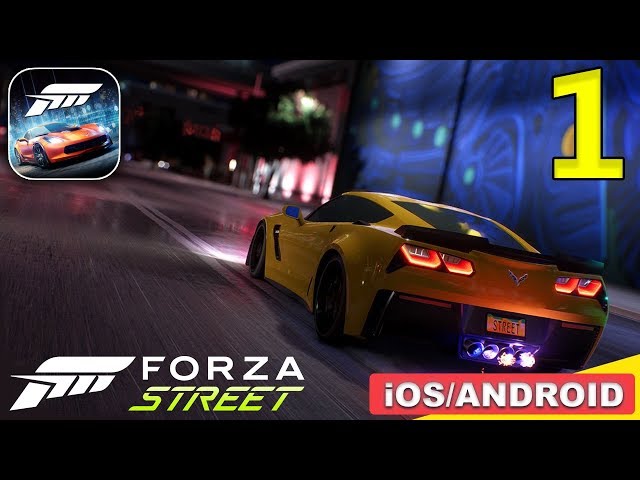 The Forza series is known for bringing some of the best racing games of all time to the masses, and Forza Horizon 5 is a great example of that. Forza Street: Tap Racing Game is an Android title of the popular video game series aiming to recreate its magic for smartphones.

Although Forza Street: Tap Racing Game does not provide a world-class racing experience, it is still a decent alternative if engaging gameplay is sought. The game features over 50 cars with different story modes to keep players hooked. 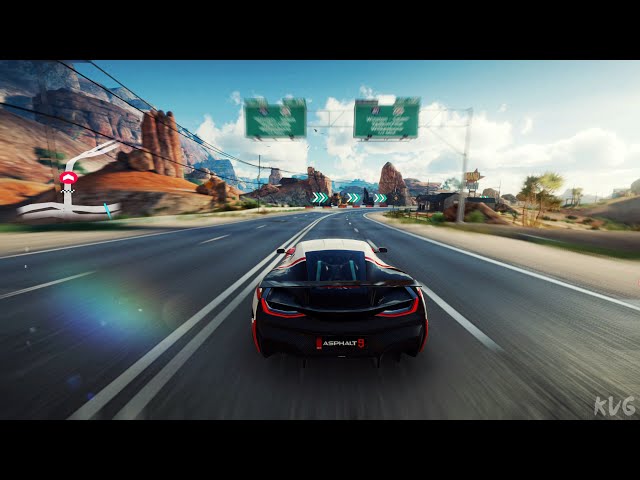 Asphalt 9: Legends is one of Gameloft’s flagship racing games available on multiple platforms. The game features over 150 cars with specific rarity and classes, and players can still make adjustments to improve the strength of vehicles in the race.

Players can battle in different arenas and modes after customizing their controls for the game. Additionally, the exotic locations and tracks, along with the realistic driving mechanics and immersive graphics, make Asphalt 9 one of the best racing games on android. 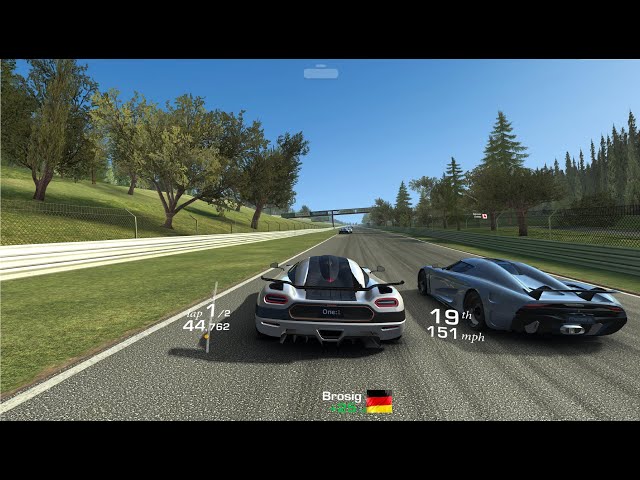 EA’s Real Racing 3 features easy-to-handle controls with an amazing driving mechanism that makes it one of the best racing games on the Play Store. The hugely popular motorsport title has a huge library of vehicles to choose from.

The game has high-end graphics, which requires higher system resources and requirements. Besides the premium experience, players can disable in-app purchases in game settings, which makes Real Racing 3 much more user-friendly.

F1 cars can also be chosen which makes Real Racing 3 one of the best racing games for Android. 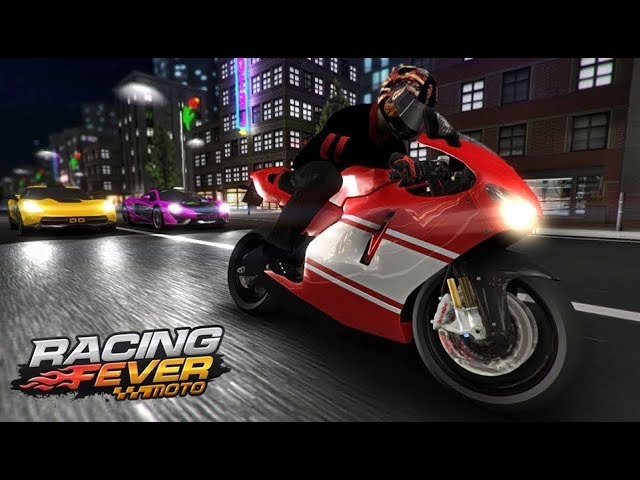 Unlike previous entries on this list, Racing Fever: Moto is for fans of motorcycle racing games. The game offers the thrill of driving two-wheelers on busy roads in different game modes.

Additionally, there are 16 customizable motorcycles in the game that allow users to customize their vehicles. Apart from bikes, users can also customize a match using private mode in Racing Fever: Moto. 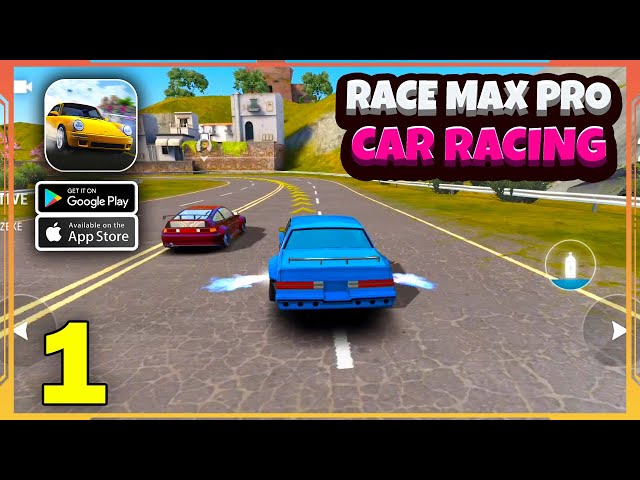 This is a racing game from Tiramisu, a game studio that has developed several other racing games for Android. Most of them have received good reviews from users, and Race Max Pro – Car Racing seems to be following suit.

Although Race Max Pro is available through early access, it is still better than many other racing games available on play store. Players can buy, customize and upgrade their cars based on their race choice.

The game allows users to participate in drift, drag or street racing on the multiple racing tracks it offers. 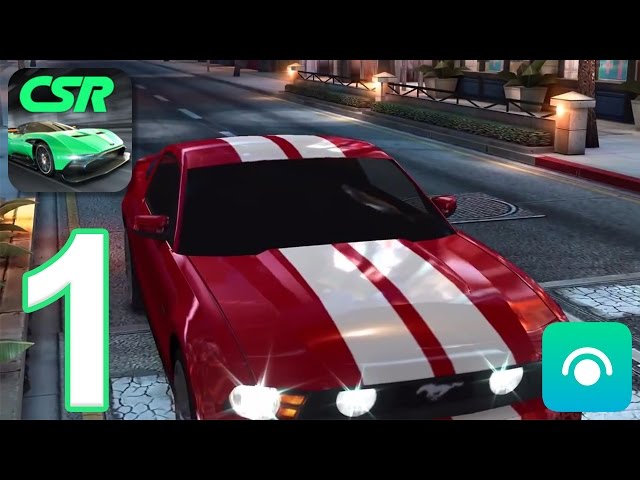 The ninth entry on the list of best racing games for Android is CSR Racing, which includes over 100 licensed vehicles. Immersive and realistic graphics are another plus point of CSR Racing which allows users to compete online.

The game offers customizations for cars alongside custom paint. Players can further upgrade their engines and tires to make their cars more powerful. These upgrades are useful during races played on different tracks. 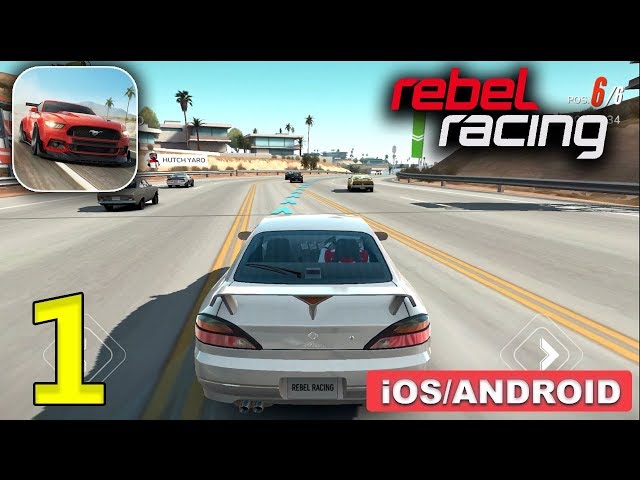 Rebel Racing is another motorsport game played on the roads while including some very impressive driving mechanics. Thus, it automatically becomes one of the most immersive games on this list.

The game features full customizations for cars apart from realistic and exotic locations. Players can own supercars in Rebel Racing while participating in different in-game tournaments.

Note: The list is in no particular order and reflects the individual opinion of the author.

Read also
The article continues below

Edited by Sijo Samuel Paul
Log in to reply

2022-04-23
Previous Post: Work ethic key to growing success of New Jersey’s Jacob Stillwell
Next Post: Remember where we were in November – Antonio Conte