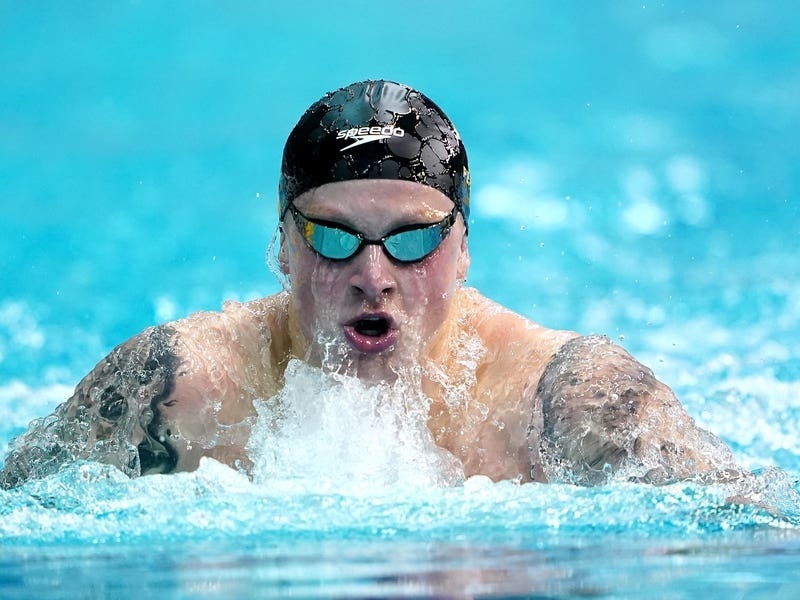 Adam Peaty posted the second fastest time of 2022 in the 100m breaststroke while retaining his British title in Sheffield.

The three-time Olympic gold medalist clocked 58.58 seconds at the British Championships in Ponds Forge, finishing half a second ahead of Loughborough team-mate James Wilby.

Only Dutchman Arno Kamminga has swum faster this year, when he finished in 58.52 in February.

It’s a promising start for Peaty in his second event since the Tokyo Olympics as he looks to peak for the Games and Commenwealth World Championships later this year.

Elsewhere, Daniel Jervis won the 400m freestyle title with a time of 3:50.36 and Sebastian Somerset was champion in the 50m backstroke, finishing in 25.30.