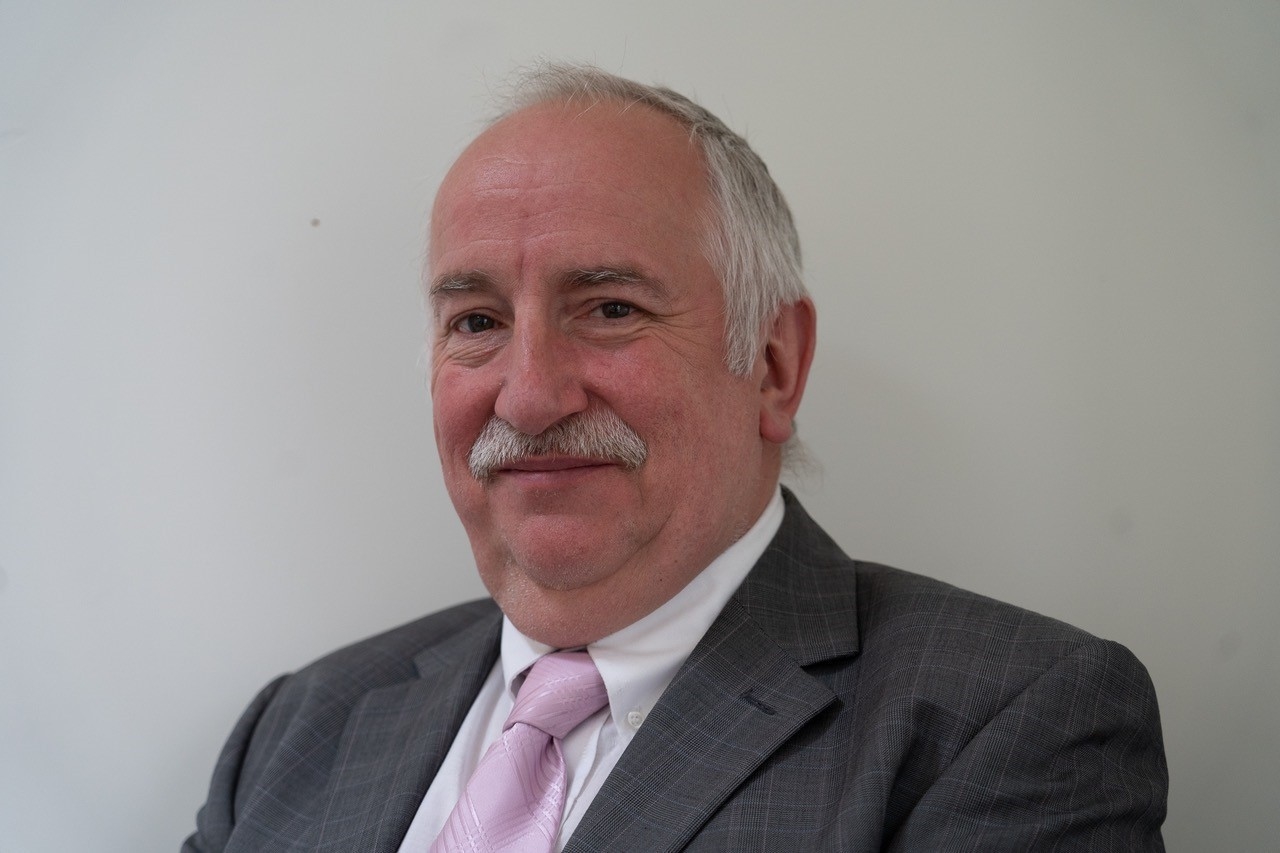 A former states police officer who served for 25 years is running for the city’s deputy in the general election.

Chris Hopkins, who is running for one of five seats in St Helier South, said he was “seriously concerned” about the behavior of members of the current government and the “poor and protracted decisions they are making”.

“I would put parking on the first floor for residents and then a number of floors above for building reasonable apartments leading to an access bridge to Fort Regent,” he said.

Mr Hopkins added that it was also possible to build on either side of the Pier Road car park.

Much more should be spent to encourage young Islanders to stay in Jersey “and reduce the skills drain we are currently facing”, he said, adding that the Government had failed for many years in planning for progression.

“We need to get better at developing and trusting our own talents, instead of hiring expensive people from the UK with very little effect,” Mr Hopkins said.

An independent ombudsman should be set up, he said, answerable to the States Jobs Board and the Chief Executive, which “would prevent massive amounts of time and money from being wasted in internal investigations”.

“It costs a lot of money that would be better spent training our own residents to fill these roles,” he added.