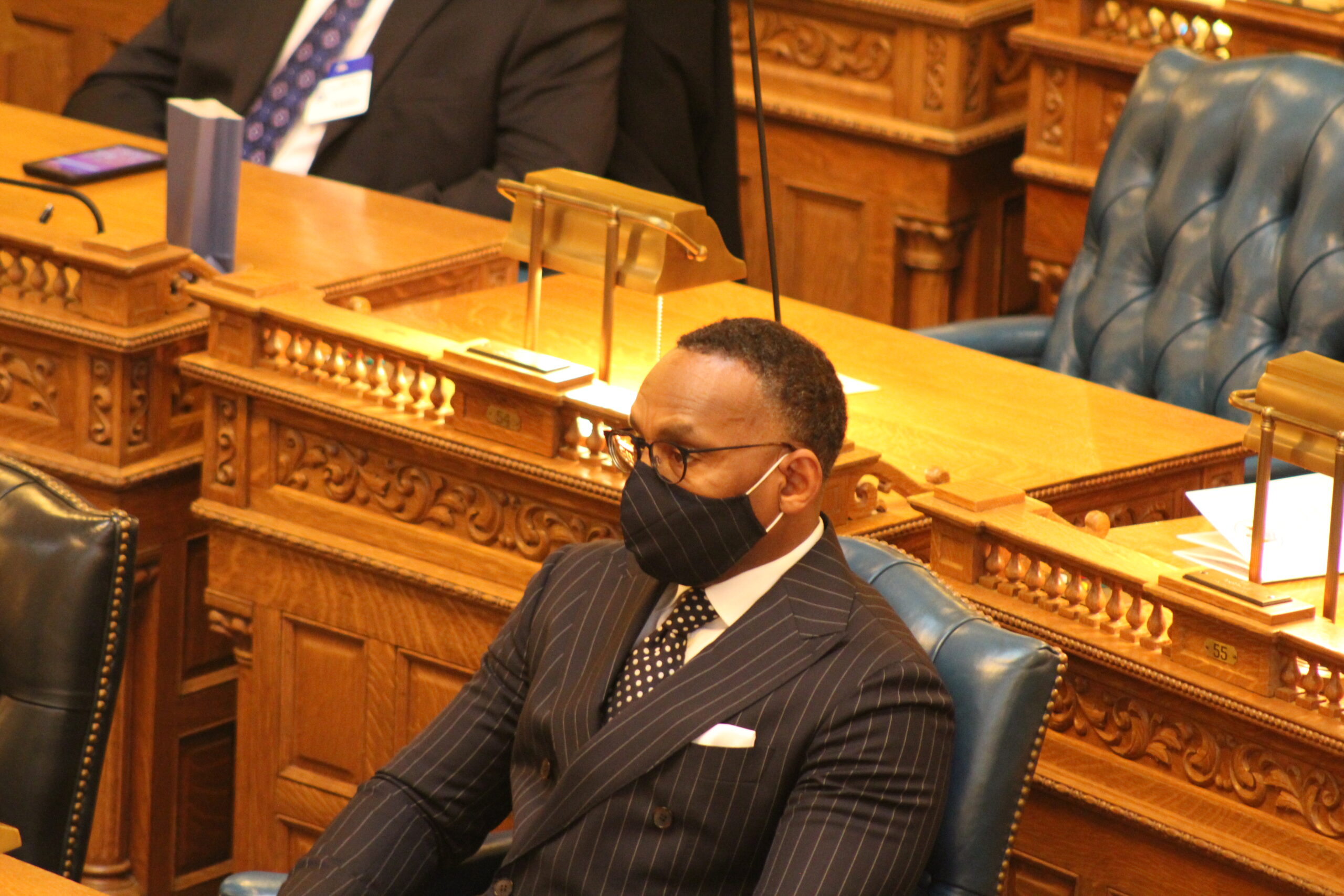 Jones’ letter comes as members of the DNC’s Rules and Bylaws Committee have raised questions about the order of his nominating contests, particularly the first few races in predominantly white states like Iowa and New York. Hampshire.

New Jersey’s primaries are usually held in June, making it one of the last states to have a say in who wins their party’s nomination for president.

Jones argues that New Jersey, as a diverse and compact state, would be a better place than states like Iowa, which has less than a quarter of New Jersey’s registered Democrats.

There are more registered Democrats in Essex and Middlesex counties than there are in the entire Corn State.

“Moving to a new, modernized presidential nominating system would send a strong message that the Democratic Party is focused not on the past, but on the future,” Jones said. “Our party cannot cling to outdated traditions that do not help us reach new voters and motivate the diverse coalition of supporters needed to win elections and implement our pro-middle-class agenda.”