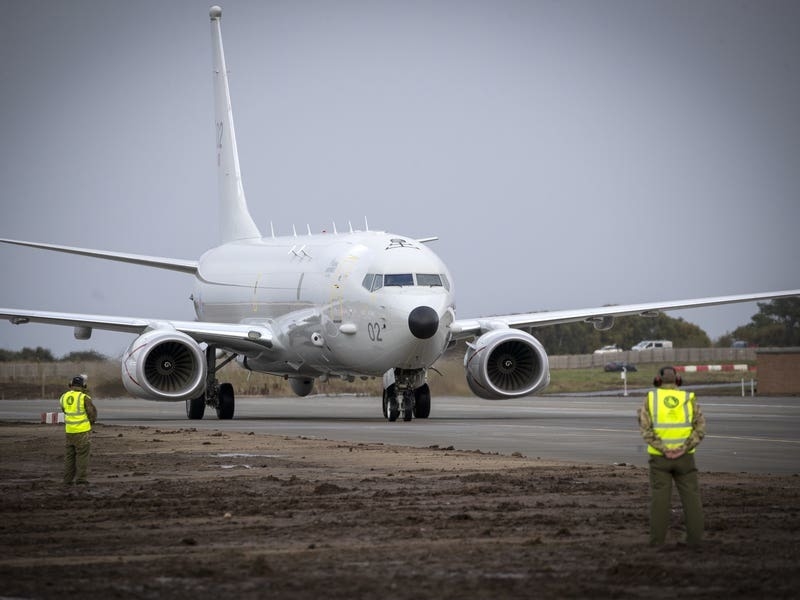 An RAF patrol aircraft monitored the path of several Russian warships in the Mediterranean, amid the country’s ongoing invasion of Ukraine.

The Boeing P-8A Poseidon, a maritime patrol aircraft designed for anti-submarine warfare, was taking part in a NATO exercise when it was reassigned to locate Russian warships, the Royal Air Force said .

The group of Russian ships, which included Slava-class missile cruisers and Udaloy-class destroyers, were being watched by the aircraft “from a discreet distance”, the RAF added.

Squadron Leader Dave Higgins said: “We were able to use Poseidon, one of the most capable intelligence platforms in the world, to support our allies by closing in and identifying these ships.

“As one of the only nations within NATO to have this platform, our involvement enhances the Alliance’s ability to monitor Russian activity.”

“It was a great demonstration that a British sovereign maritime patrol capability is ready to help allies and partners in combined operations.

“It was also important to show that we stand with our NATO partners and other nations, contributing to the security of the alliance.”