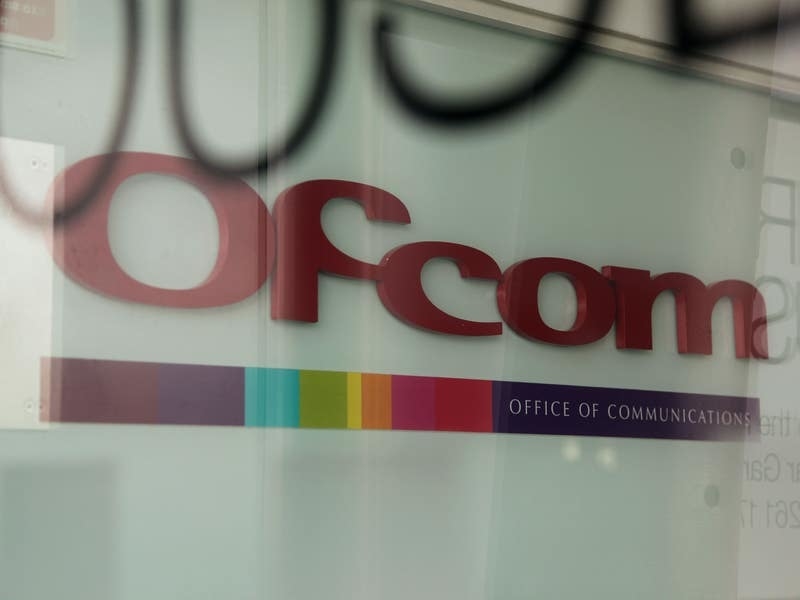 The chairman of the Digital, Culture, Media and Sport Committee has been told that “every possible opportunity” to find the best candidates to fill the post of chief of Ofcom has been “exhausted”.

The process of finding a suitable candidate for the post of chairman of the media watchdog has suffered a series of delays since it was launched two years ago.

The selection is relaunched after an initial round of interviews failed to find a candidate to lead the regulator.

In a statement, he said: ‘Another week, another new episode of suspense in the ridiculous soap opera which is the race to become the new president of Ofcom.

“The committee isn’t after a behind-the-scenes commentary on the nominations process, but this latest cliffhanger from the DCMS department — which can’t or won’t even tell us how many people applied to audition for the lead role — does. wondering if we’re headed for a happy ending.

“Anyone who has followed this long saga knows that feeling of exhaustion all too well.”

Knight added that the Permanent Secretary told him that “every possible opportunity to get the best cast of characters for the next stage has now been exhausted.”

Former Daily Mail editor Paul Dacre was reportedly Boris Johnson’s preferred choice in early interviews, but he pulled out of the race, saying the civil service had influenced the process because of his ” centre-right convictions.

At the time, Knight said: ‘The search for the next President of Ofcom continues in a recruitment process that would put a reality TV series to shame.

“Not happy with the outcome of the first round of interviews, the DCMS department re-launched the nominations process using specially employed headhunters to secure a better pool of applicants, ultimately seeing a favorite leave.

“Now this better field of candidates is not enough. The word mess started to sound like an understatement.