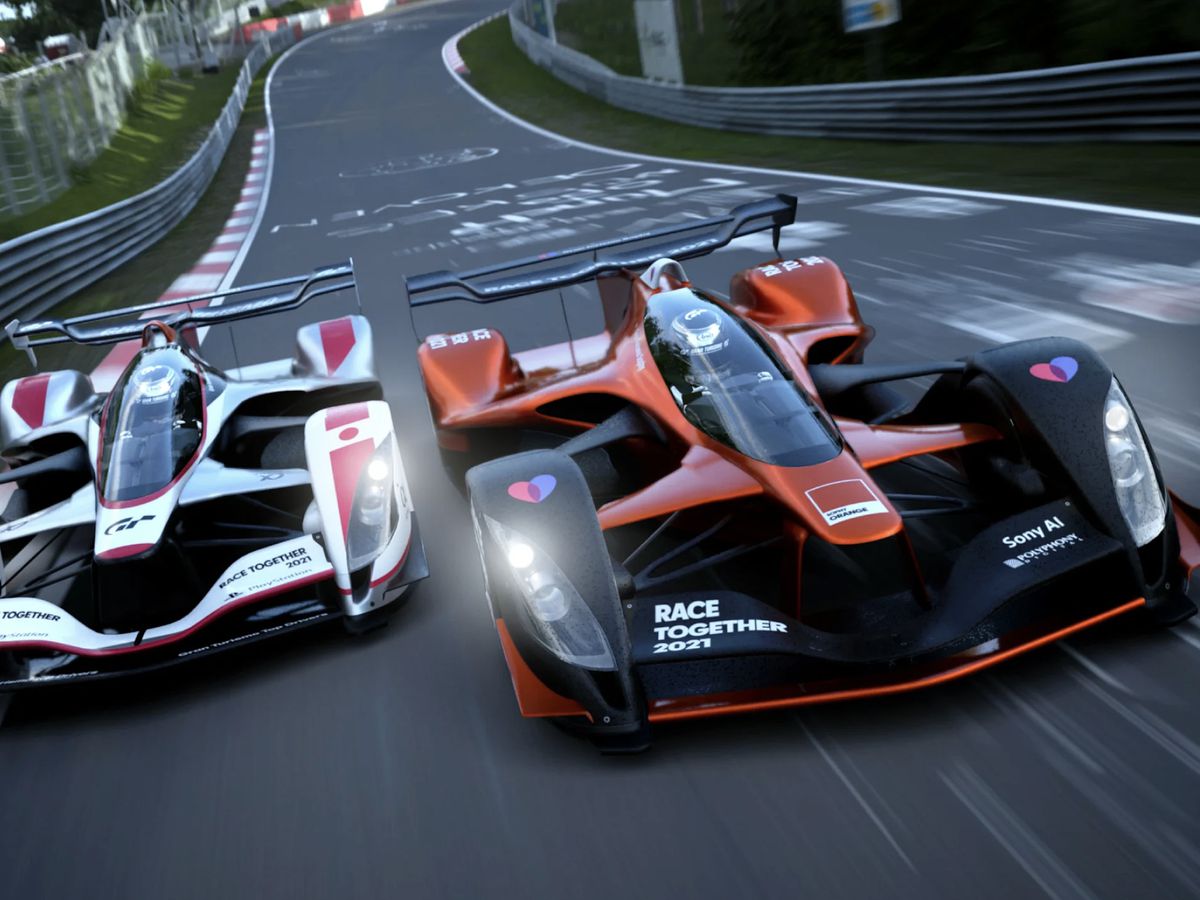 The car racing games to look forward to in 2022

The video game industry is huge, having overtaken the movie industry during the coronavirus pandemic as people are forced to stay home and keep busy.

It was already well on its way to taking the top spot before the pandemic, and while genres such as first-person shooters tend to grab the headlines, car racing games are quietly one of the most important sectors.

Many games, especially online iRacing, saw their popularity surge during the lockdown as frustrated racing drivers took to the virtual circuit to get their competitive fix.

For fans of racing games, 2022 could be one of the most exciting in recent memory. Here are the new things to look forward to.

The Gran Turismo franchise has been responsible for feeding a huge following of car enthusiasts since the first game was released on the original PlayStation. Since then, it has grown into one of the biggest game franchises and has even helped gamers become real racers.

The next installment hits PlayStation 4 and 5 on March 4, and it attempts to take the game back to its roots, with players starting at the bottom of the racing ladder and working their way up.

There’s also an online mode so you can race against drivers from around the world, while an extremely detailed climate system should bring realistic weather.

Speaking of massive racing game franchises, we’re getting a new Need for Speed ​​game this year. While GT has made a name for itself as a circuit racer, NFS sees heavily modified road cars used on city streets.

Virtually nothing is known about the game, other than a vague “late 2022” release date. However, it’s made by Criterion, which has made NFS games before, including 2010’s much-loved Hot Pursuit.

Unless there’s a massive departure from previous games in the series, we can expect plenty of very well-tuned cars, beautiful real-world locations, and regular run-ins with the police.

The only downside to Gran Turismo is that it’s a PlayStation exclusive, which means PC and Xbox players can’t give it a ride. This is where Forza Motorsport comes in. Essentially acting as the Xbox alternative to the GT series, it has also developed the open-world, arcade-style Forza Horizon over the years.

This year, however, we’re getting a new Forza Motorsport, which focuses on circuit racing and building the slowest cars in the game all the way to the fastest cars in the world.

Aside from a gorgeous trailer released in 2020, we know next to nothing about this installment, but we expect it to be feature-rich to make the most of the next-gen console hardware.

Grid Legends has just gone on sale and offers a curious alternative to the typical racing game genres. While most arcade-style games have some kind of story mode, Grid uses a combination of computer graphics and real-world actors to tell the story of your drivers journey through the racing ranks.

The tracks are usually found in city centers such as London and Moscow, with a festival atmosphere in the surrounding area. You can also create your own races to challenge others, with disciplines such as drifting and elimination-based setups.

Just like football has FIFA, racing games have the F1 series. Each year, Codemasters releases the latest iteration of the series, based on that season’s Formula 1 championship.

This year’s iteration will be more anticipated than usual, however, as a new set of motoring regulations have brought an increased level of intrigue to the championship. Fans will be eager to get behind the wheel.

Expect the usual career mode as well as the popular My Team, which allows players to create a team at the bottom of the championship and develop the car to become a world champion.

The Test Drive franchise goes back an incredibly long time, but it hasn’t seen regular releases like some of the ones above. However, the name Test Drive returns after the publisher Nacon bought the rights to the name.

The name of the new game alludes to a sequel to the groundbreaking open-world Test Drive Unlimited, released for Xbox 360 in 2006. This game is set in a faithful recreation of Oahu, Hawaii, while the new game is expected to feature a full version Hong Kong leisure. It should be quite spectacular.